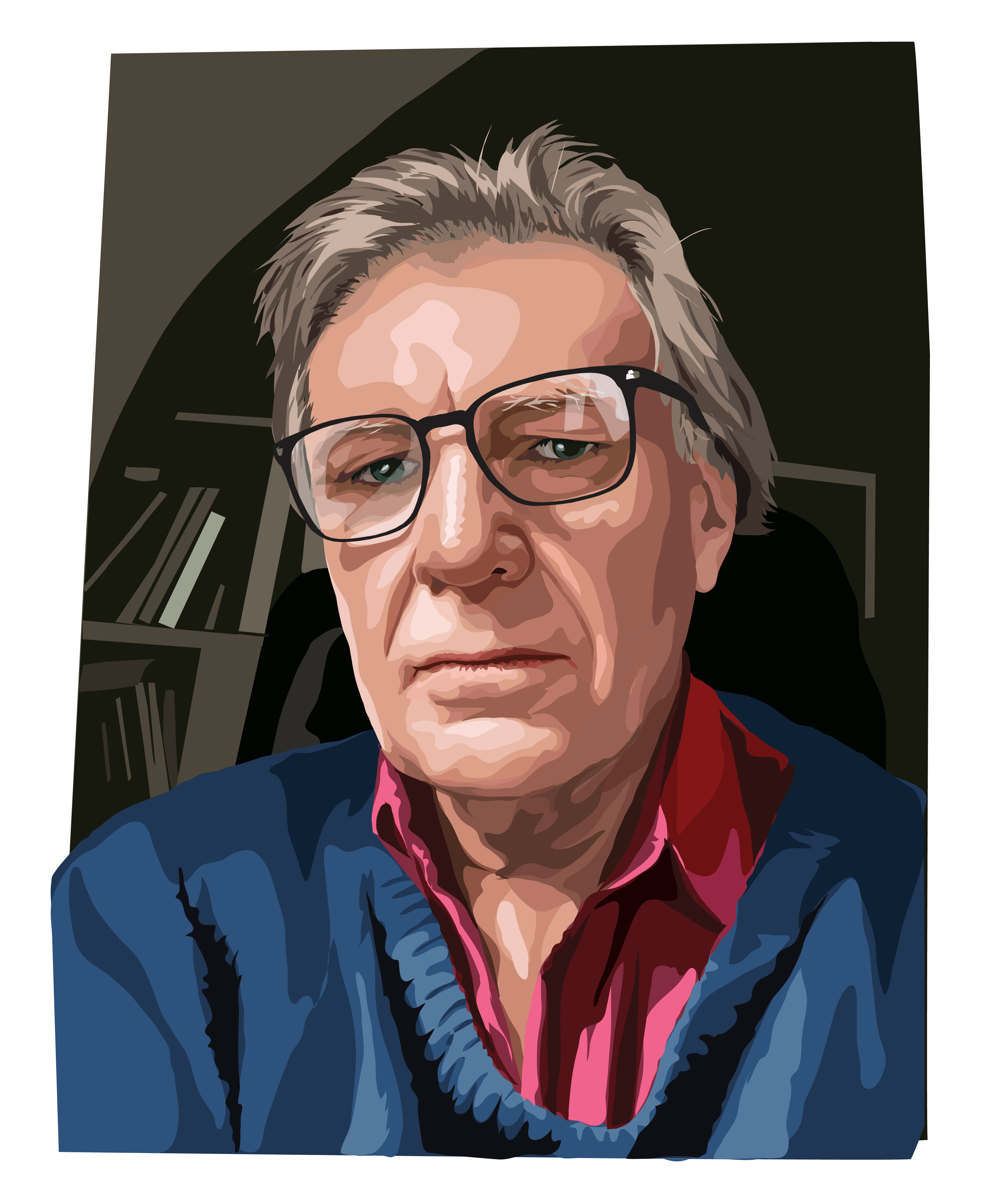 British artist and designer, Leslie Gerry, trained in graphics and illustration at Sydney College of Art. The wonderful Australian light had a marked effect on his use of colour in both his design work and paintings which has remained with him to this day. In the 1970s and 80s he ran a successful design studio in London with his wife Lorraine, specialising in corporate design, publishing, brochures and museum graphics. Life changed radically in 1984 when Leslie became seriously ill. After a couple of years his health stabilised and the family decided to pack up house and studio and moved out to the country. From their 16th-century house in the beautiful Cotswolds they started producing products for the gift market with Leslie’s bold graphic style of illustration. He created images and bespoke ranges of gifts for clients as diverse as the Orient Express, National Gallery, Imperial War Museum, St Paul’s Cathedral, Lords Cricket Ground, Moulin Rouge in Paris, and Château de Chambord in the south of France.

Living in the country allowed Leslie the time and space to return to his first love, painting, but with a twist. He paints digitally using a stylus and Wacom tablet in illustrator. Architecture and the street life of a city hold a particular fascination. Working only with flat areas of colour (CMYK) and no tone, he “cuts out” colour shapes with the stylus, arranging them on different layers, creating a kind of collage. There are no originals, only digital files, which are then output with a large format inkjet printer. The final result is edition prints on mould-made paper or metal and enormous limited edition books, collected by many of the best rare book libraries, such as the Library of Congress, Columbia University, Duke University, Boston Athenaeum, the Bodleian and the British Library. Titles include Portmeirion, New York Reflections, Stockholm Reflections, Havana (which was awarded “Book of the Year 2017” and “Best Art Book” by the British Book Design and Production Awards), and his latest work, Venice Reflections.